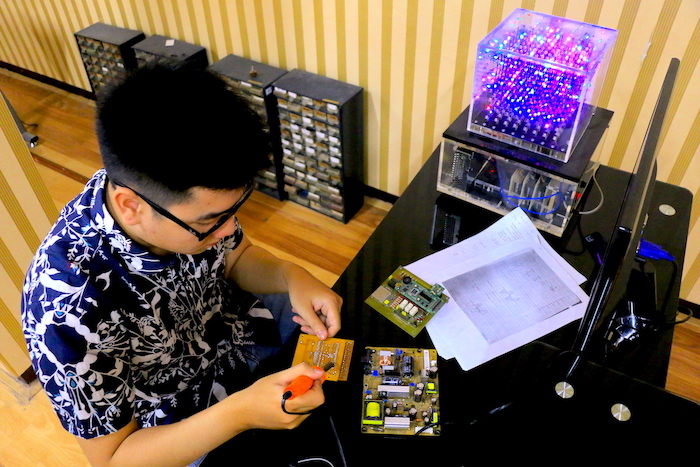 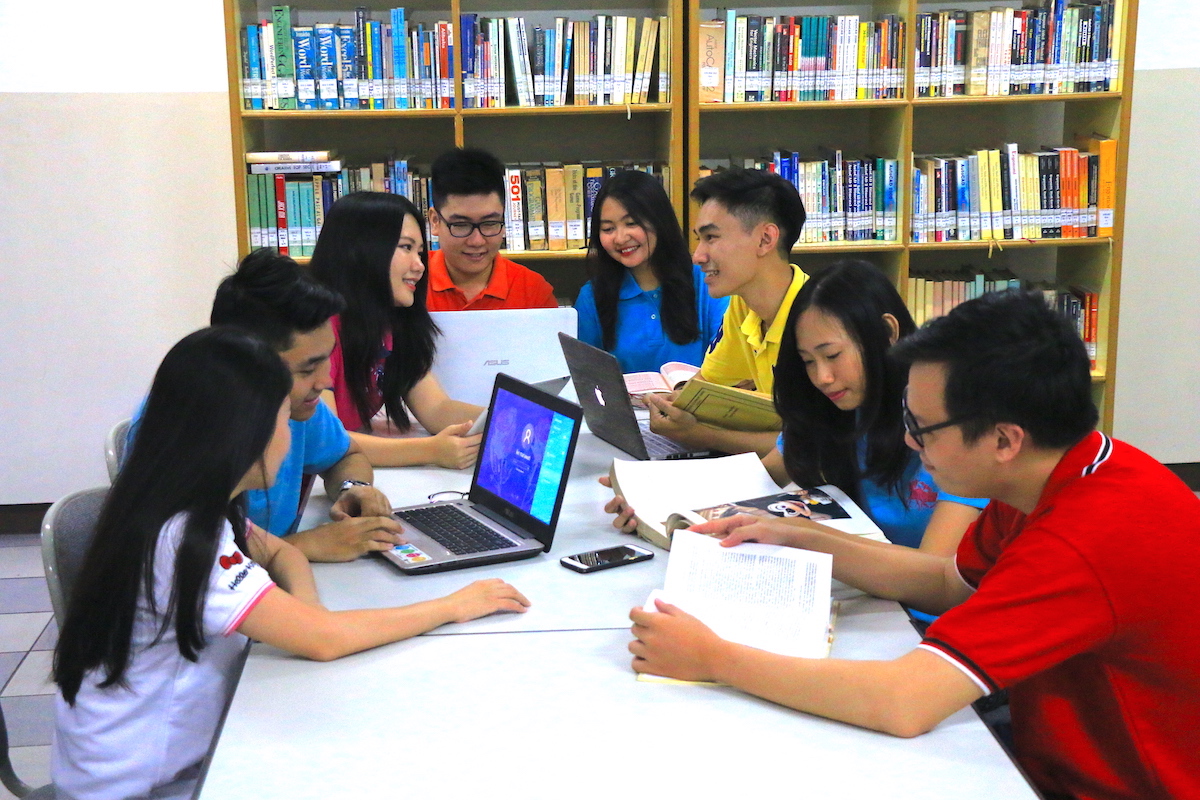 Along with rapid technology development, all job fields have moved toward digitalization, computerization, and automation. The number of human labors in factories, offices, as well as home industries is decreasing, substituted by technology. The role of human shifts from doing hard works to becoming technology controllers, modifiers, designers, and initiators. The Electrical Engineering Department of ISTTS provides its alumni the skills to handle this technology development in the form of knowledge about the concept and development of hardware and software.

Industrial Automation field discusses the control system of the machines in a factory using electronic devices so the machines can run automatically. The commonly used electronic devices are Programmable Logic Controller (PLC) which is connected with Human-Machine Interface (HMI) and Supervisory Control and Data Acquisition (SCADA) integrated application software. This field prepares the alumni to handle factory machines control with an integrated concept.

Internet world is a container of all information that can be used for designing automatic, smart, remote-controllable devices/machines, and various other utilities. The control can be done between machine and machine, or smartphone and machine, all using internet communication line. This field prepares the alumni to be able to handle the control of various devices/machines via internet network which is easier to use and cheaper currently. Chart vs Graph: Visualization That Best Suits Your Data 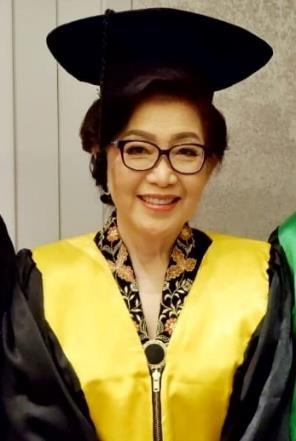 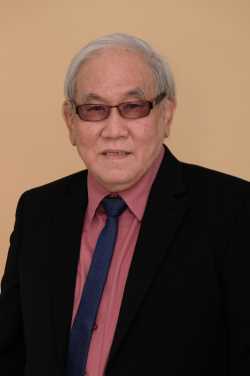 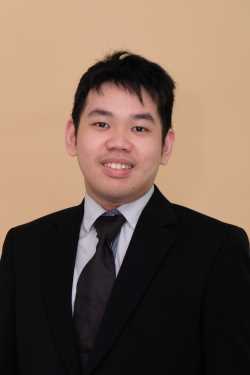